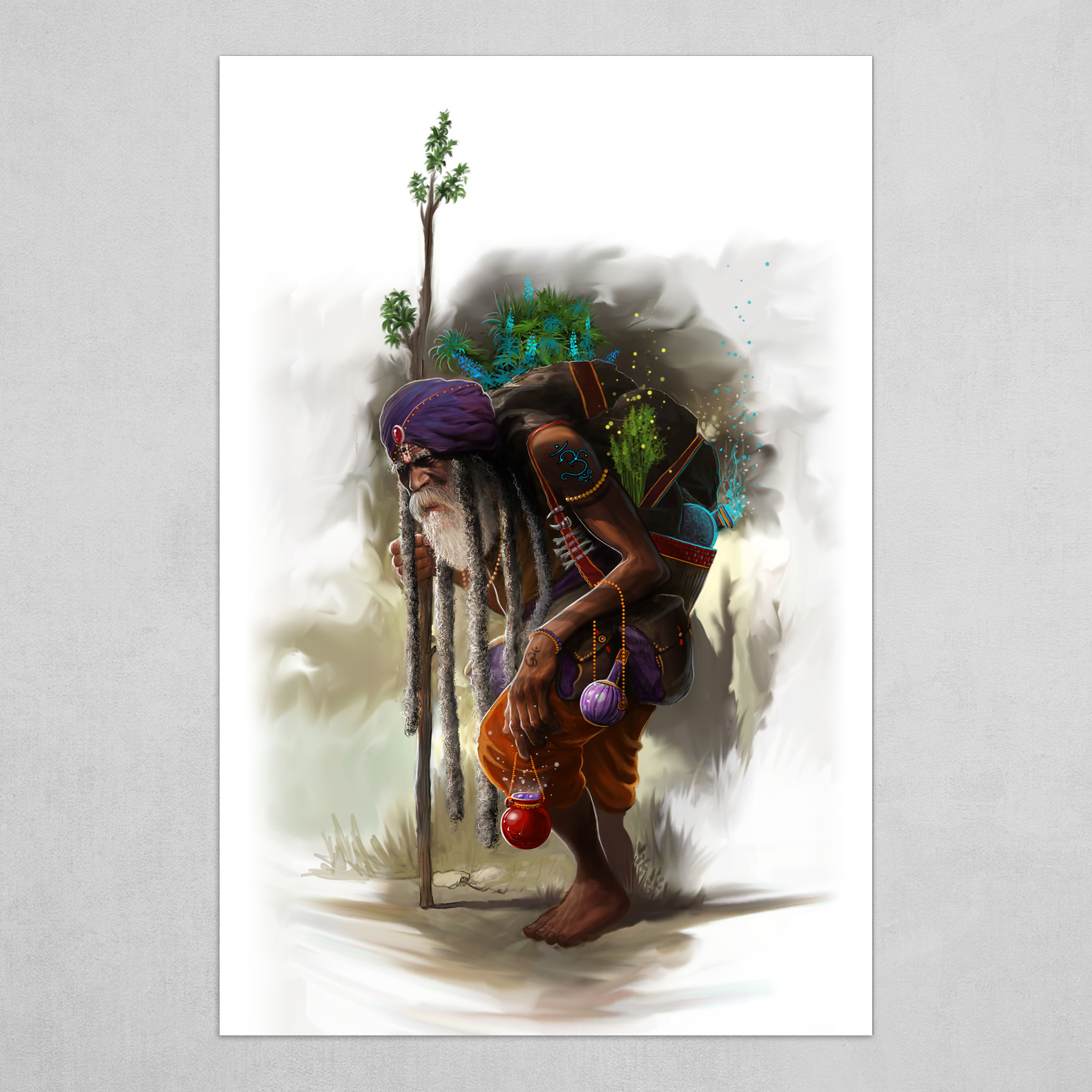 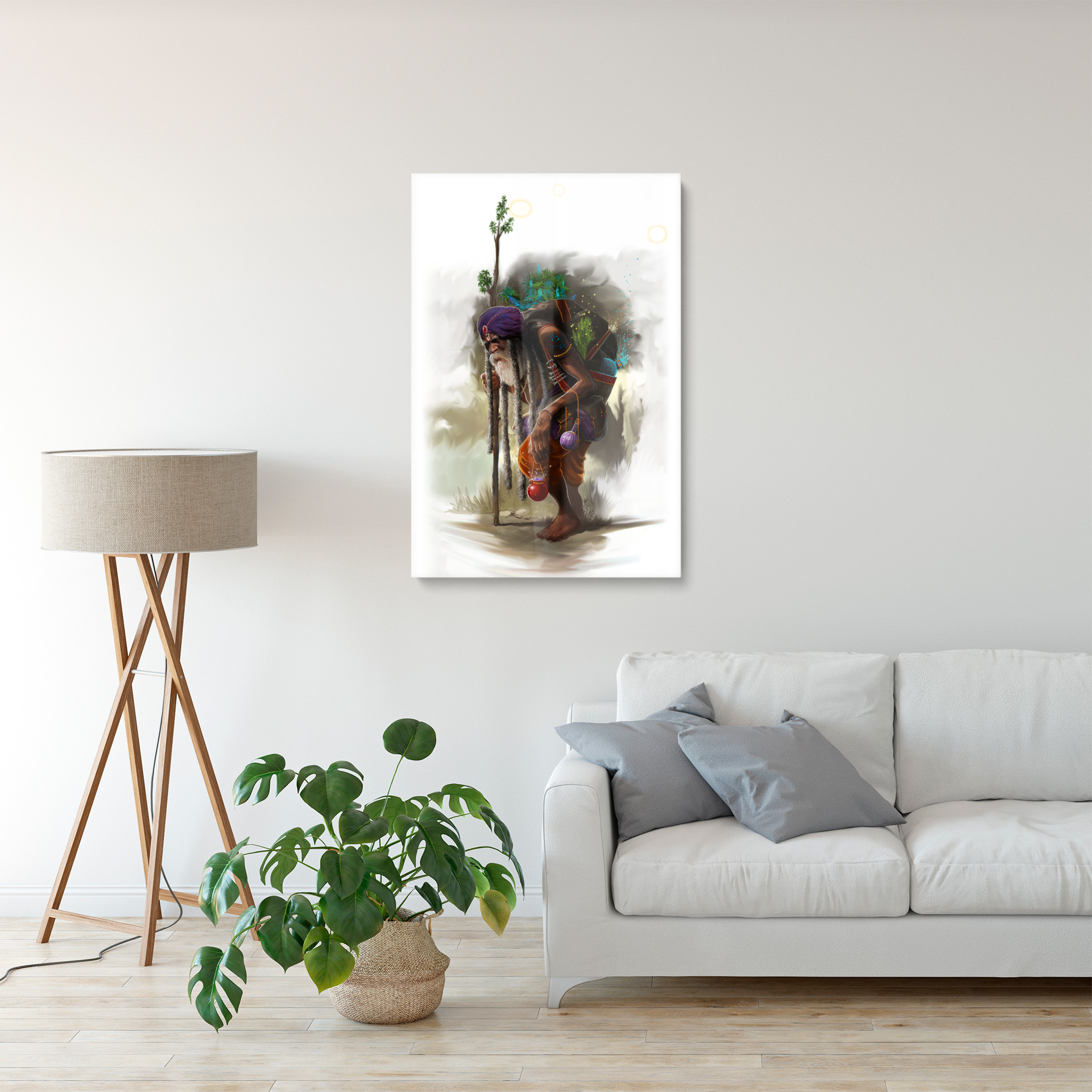 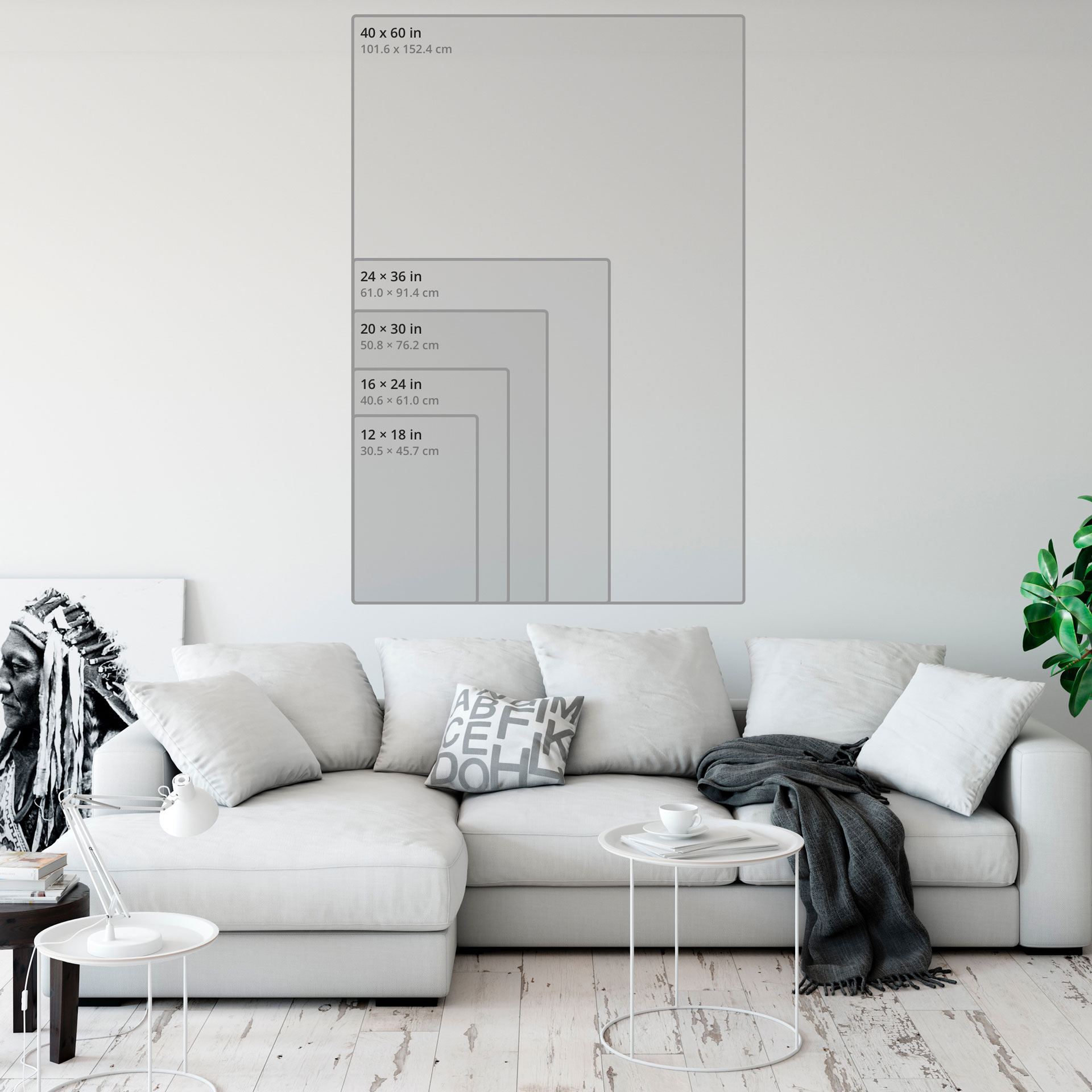 I actually made this piece in Kathmandu,Nepal on a friend's (now spouse) Laptop , using a wacom bamboo pen Tablet on Photohop, while surfing massive earthquake-aftershocks, quite literally! It was made over the weekend and finished on the 25th of May 2015. Roughly one month after the massive earthquakes (7.8, 7.4, 6.9 Richter scale) that had devastated Nepal, I felt like we were really running out of luck in all senses and we all desperately needed our very own concept of a psychedelic 'Potli-baba'. 'Potli' just means a big sack of things. My own silly way of contributing to the positive thought patterns in the right direction I guess. Even if it was just one mind thinking positively, among the daily 4-5 richter scale afterschocks, among streets of half crumbled and cracked buildings, among lost souls and broken people. Without this mindset , I would not even have much of physical labor to offer. The Potli-baba gets gifts for kids who he delivers through their parents. The Potli is his sack of goods almost like a eastern santa-clause sack of gifts. I guess parents also tend to use the gimmick to avoid getting direct demands from their children. This indirect "contribution" in my mind kept me going! All the Babas that I have known and met here in India, have mostly been spotted smoking chillams & wearing Saffron. My association with the two (saffron & potli baba) was of course not out of chance and that did have some reflection of "truthful-history" in it.
The Polti-baba also usually got much good news as he traveled. The character concept art was created for the topic " The old apothecary " , which was pretty much the literal translation of the concept of the Potli-baba in my mind.

There is a lot more of where this came from www.vibhasvirwani.com
Alternatively my story and artworks can also be followed on my facebook page : www.facebook.com/virwanivibhas.

USD $53.90
How would you like sizes to be displayed?incm
Select a size
Select a wrap color
Also available as: